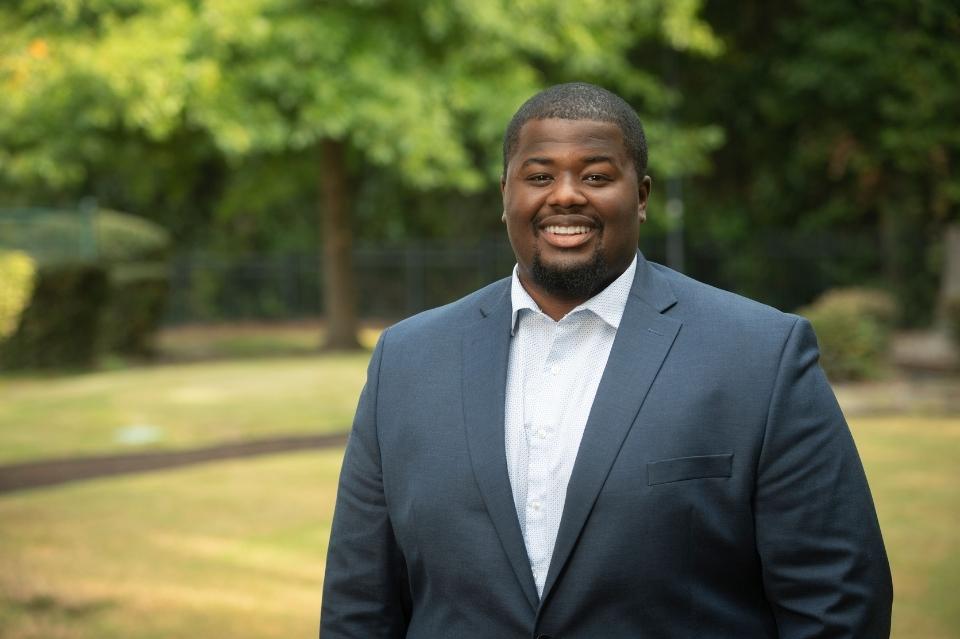 Dequan earned his J.D. from the University of South Carolina School of Law in 2021, where he received the CALI Award for Excellence in the Criminal Practice Clinic. While at USC, he served as the Director of Community Service and the Director of Educational Programming for the Black Law Students Association, where he spearheaded the AVID Tutoring Program and the USC Pre-law Mentorship Program.