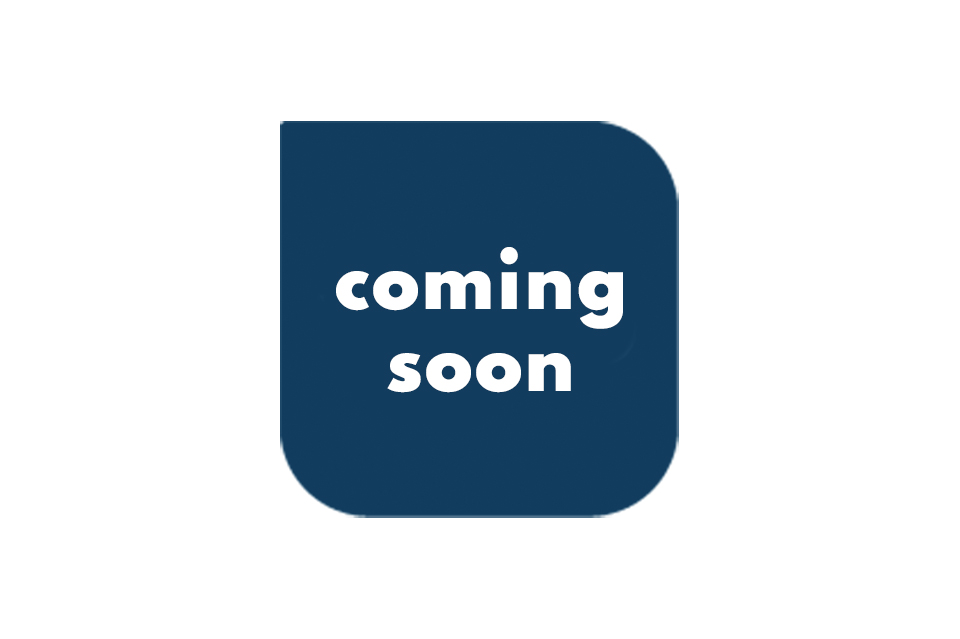 Prior to joining the firm, Andrew practiced in the areas of workers’ compensation, employment law, and general tort liability. Andrew is admitted to practice in state and federal court in South Carolina and before the United States Court of Appeals for the Fourth Circuit.

Andrew grew up in Easley, South Carolina. Prior to law school, Andrew served as an infantryman in the United States Marine Corps from 2008 to 2012. Outside of his practice, he enjoys spending time with his family, going to the beach, and watching college football.