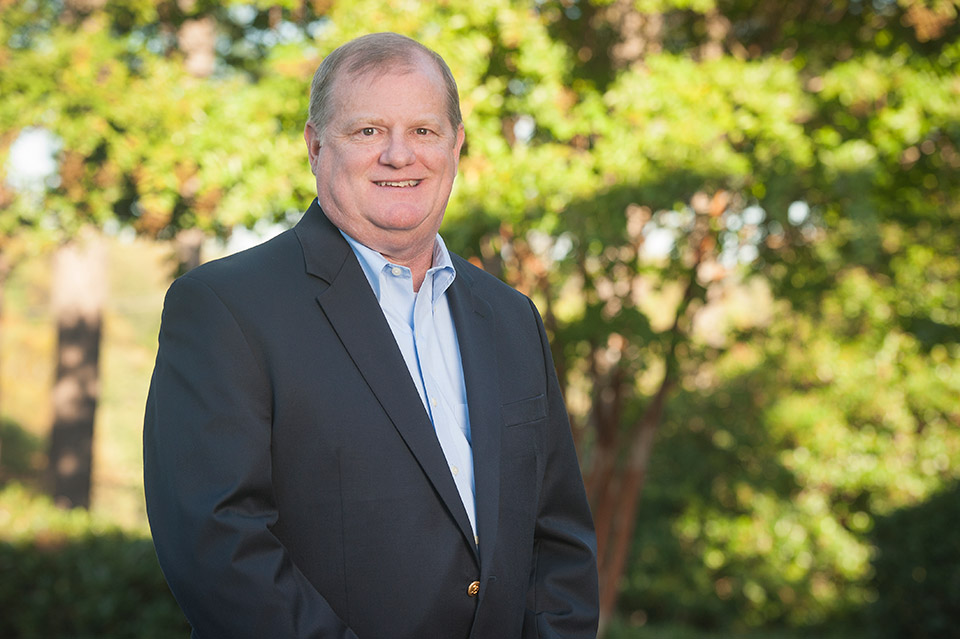 Wilson has defended numerous civil cases in both state and federal courts and is admitted to the South Carolina Bar, the United States District Court, District of South Carolina, and the United States Court of Appeals for the Fourth Judicial Circuit. He served as a chemical officer in the Gulf War and served in the U.S. Army Reserves as a Lieutenant Colonel in the Judge Advocate General’s Corps until he retired in 2014. He is a member of Defense Research Institute, the Military Law Section of the South Carolina Bar, and has been named in the U.S. News Best Lawyers for Litigation in 2013-2022. He was also named to South Carolina Business Magazine Legal Elite in 2020. Wilson holds an AV Preeminent rating from LexisNexis Martindale-Hubbell indicating the highest level of ethical and professional excellence.