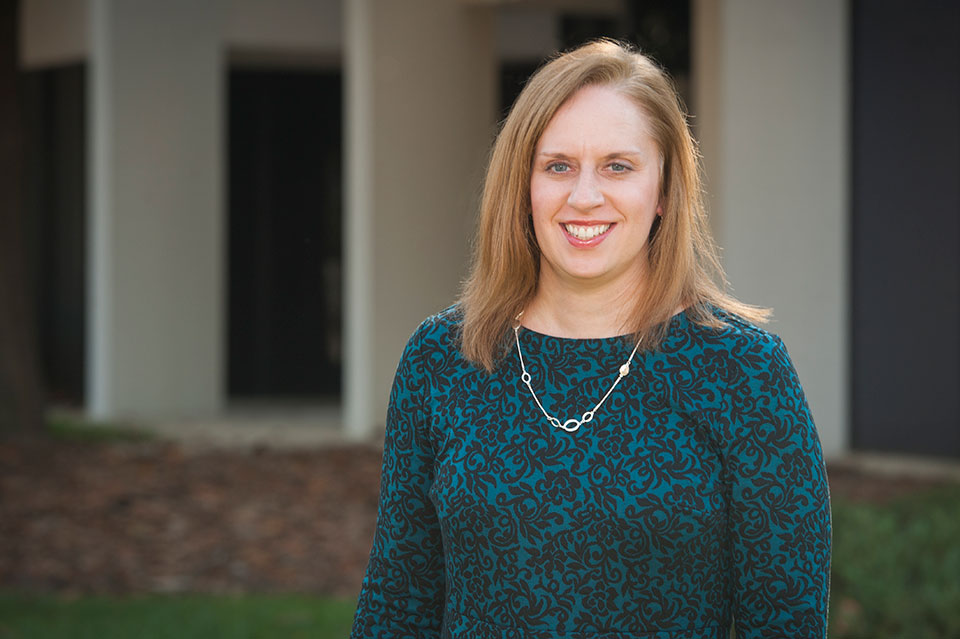 RALEIGH, NC – Arguably the most significant decision made in handling N.C. Workers’ Compensation claims is the decision as to whether to accept or deny the compensability of the claim. Therefore, it is important to be aware of all possible defenses available under the N.C. Workers’ Compensation Act. The following is a discussion of the most frequently used defenses which need to be considered when determining whether to accept or deny a workers’ compensation claim in North Carolina.

Another possible defense is the intoxication defense pursuant to N.C. Gen. Stat. §97-12. Pursuant to N.C. Gen. Stat. §97-12, a claimant is not entitled to compensation if the injury was proximately caused by: “(1) His intoxication, provided the intoxicant was not supplied by the employer or his agent in a supervisory capacity to the employee; or (2) His being under the influence of any controlled substance listed in the N.C. Gen. Stat. §90-86, et seq, where such controlled substance was not by prescription by a practitioner.” A positive drug test creates a rebuttable presumption of impairment, but defendants must still prove that the injury was proximately caused by the impairment.

If you have questions concerning possible defenses in North Carolina workers’ compensation claims, feel free to contact me directly at (919)348-2303 or [email protected].