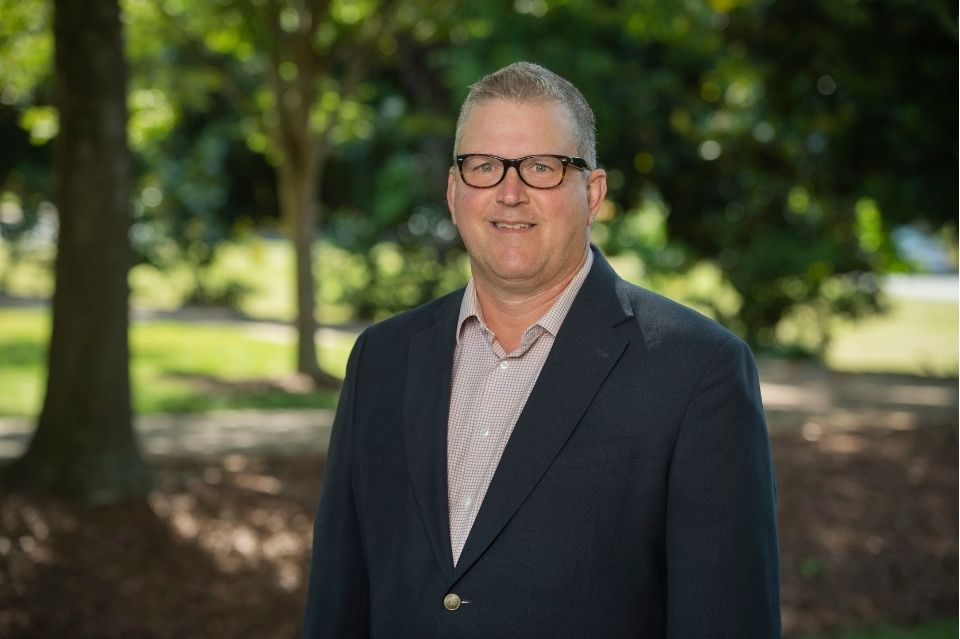 [An]underinsured highway vehicle,” …is a highway vehicle with respect to the ownership, maintenance, or use of which, the sum of the limits of liability under all bodily injury liability bonds and insurance policies applicable at the time of the accident is less than the applicable limits of underinsured motorist coverage for the vehicle involved in the accident and insured under the owner’s policy.

These paragraphs describe what is commonly known as “stacking” policies. There was an open question as to how North Carolina courts should construe policies written in different states in determining what coverage was “applicable” to the injured party. That question has now been answered by the North Carolina Supreme Court.

Statement of Case
Judy Lunsford was a passenger in her sister’s vehicle when they were involved in a serious accident while driving through Alabama. The sister crossed the centerline and struck an 18-wheeler head-on resulting in her death and serious injuries to Lunsford. The sister was insured by a Nationwide Insurance Company policy purchased in Tennessee. Under the terms of that policy, Lunsford was entitled to recover for bodily injuries as a passenger. Nationwide paid its policy limits to Lunsford in the amount of $50,000.

Lunsford claimed she was also entitled to UIM coverage under her own North Carolina policy with Farm Bureau. Farm Bureau denied her claim and filed a declaratory judgment action to establish its liability. The trial court and a divided Court of Appeals determined that her sister’s vehicle was not an “underinsured highway vehicle” as defined under North Carolina’s Financial Responsibility Act (“FRA”).

Lunsford’s policy with Farm Bureau had identical coverage as her sister’s policy with Nationwide ($50,000 per person, $100,000 per accident). The trial court determined that Tennessee law applied to interpreting the Nationwide policy. Under Tennessee law an underinsured motor vehicle does not include a motor vehicle that is insured under “the liability coverage of the same policy.” Because Lunsford was seeking UIM coverage from the same policy from which she recovered under the liability coverage, the Court reasoned that there was no applicable UIM coverage available to Lunsford (no ability to stack).

The Court of Appeals affirmed the decision, albeit on other grounds. The Court of Appeals found that Lunsford did not qualify as a “person insured” under the Nationwide policy. Interestingly, Farm Bureau agreed that the Court of Appeal’s reasoning was incorrect, but argued that interpolicy stacking is not permitted since the sister was a resident of Tennessee with a Tennessee contract of insurance. This contract did not necessarily incorporate the FRA. Applying Tennessee’s definition of an underinsured vehicle, as did the trial court, there was no applicable UIM coverage to stack onto Farm Bureau’s.

there are two “classes” of “persons insured” set forth in N.C.G.S. § 20-279.21(b)(3), “Class I” insureds (named insureds and relatives who reside in the insured’s household) and “Class II” insureds (individuals using a vehicle with the driver’s consent). Lunsford is plainly a “Class I” insured with regards to the NC Farm Bureau policy and a “Class II” insured with regards to the Nationwide policy.

The Court found that the there was no need to interpret the Tennessee policy, because the FRA was to be broadly and liberally construed to provide compensation to innocent victims of financially irresponsible motorists. In North Carolina, the determination of whether a vehicle is underinsured “should be dictated by the terms of the bargain struck by the insured and the insurer, not by the terms of the bargain struck by the tortfeasor with his or her insurer.” Applying the statutory definitions, the Supreme Court held that Lunsford was entitled to stack the $50,000 coverage from Farm Bureau with the $50,000 from Nationwide. After stacking, Lunsford’s sister’s vehicle was “underinsured” as defined in the FRA.

Conclusion
The North Carolina Supreme Court has given clear instructions that the FRA is to be construed liberally in favor of finding additional coverage for injured North Carolina residents. When a passenger who has obtained UIM coverage pursuant to a contract executed in North Carolina is injured, and the injury results from the driver’s tortious conduct, the driver’s UIM coverage limits are “applicable” to the passenger within the meaning of the FRA. Under these circumstances, the injured passenger is entitled to stack the driver’s UIM coverage limit with the limits contained in the passenger’s own policy for the purposes of determining whether the vehicle is an “underinsured motor vehicle” within the FRA.