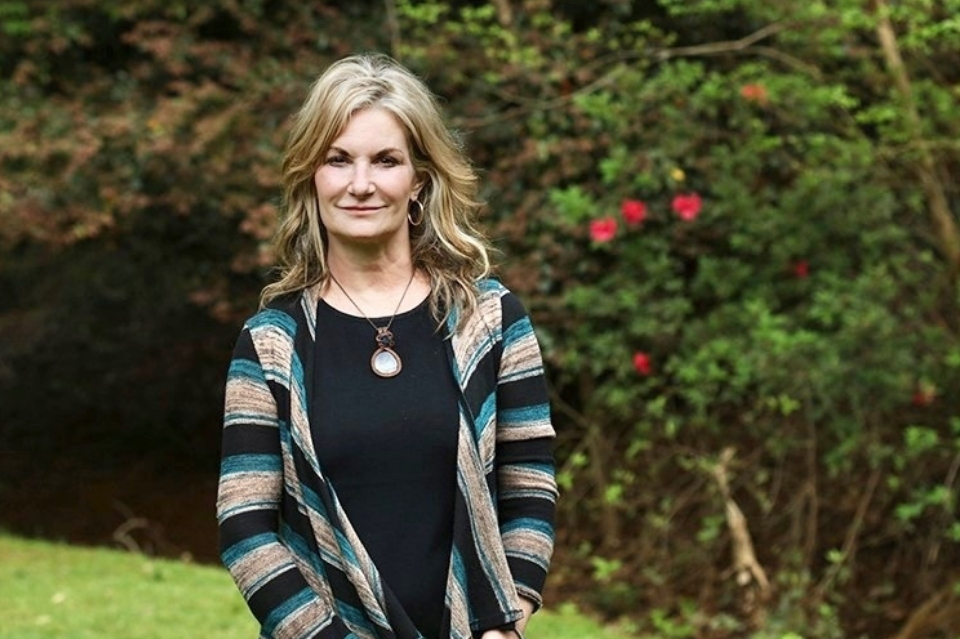 Georgia’s Unexplained Death Law: A True Who Done It Mystery

Atlanta, GA – The Law: If an employee is found dead in a place where he/she is reasonably expected to be in the performance of his/her duties, and the death is “unexplained”, the employee’s death is presumed to arise out of and in the course of the employment.

A logging crew consisting of four men went into the woods on February 2, 2017. There was a loader, a skidder operator, a feller buncher and a cutter. After several hours of logging, the skidder operator (hereinafter known as S.O.) was discovered missing. The Skidder (equipment similar to a giant bulldozer) was found on its side partially submerged in a pond about 30-40 feet into the pond and not in an area where timber was being harvested. After an exhaustive week-long search of the woods, there was still no sign of S.O.

On January 1, 2018, a skull and femur, as well as a Georgia Drivers’ license, were discovered by an individual performing re-harvesting in an area some distance from the disappearance site of S.O. After forensic testing, the remains were identified as those of the S.O. The cause of death was not discernible, and the autopsy report listed the cause of death as unexplained.

S.O.’s girlfriend filed a workers’ compensation claim seeking dependency benefits for the 1-year-old child of S.O. Paternity was not disputed. The Georgia Bureau of Investigation file was not released to defense counsel despite their “valiant efforts” to overcome GBI’s Motion to Quash a subpoena for this file. However, defense counsel gained a partial victory in the discovery dispute as the Appellate Court ordered GBI to release the entire file to the Administrative Law Judge (ALJ) for private in-camera inspection. The ALJ was granted discretion to decide what materials could be released to the parties. After an in camera inspection, the ALJ released only gritty photographs of the skidder covered in a smattering of blood droplets. Defense counsel continued the battle in Court. Many witnesses took the stand, including one logging crew member who testified via Zoom from jail. (Imprisoned on unrelated charges).

Unable to refute that the death was unexplained, defense counsel argued that due to the location of the skidder at the time of the disappearance, as well as the location of S.O. ’s remains, the employee was not found at a place where he was “reasonably expected” to be in the performance of his job duties. In a 16- page Award, the ALJ agreed with defense counsel and denied the claim in full.

Claimant’s attorneys filed an appeal.  The new Judge on the three panel Appellate Division found the employee’s remains were uncovered in the forest and decided that is good enough to rule that  the employee was found dead in a place where he could be reasonably expected to be in performance of job duties.