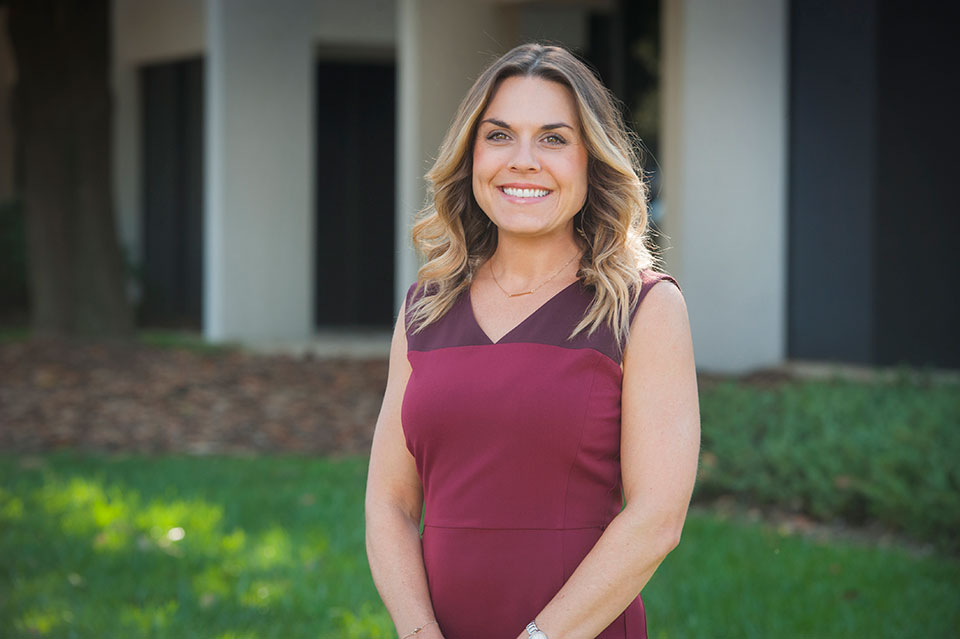 Cutting Off TTD in North Carolina: The Form 24 Process

By William PeekJanuary 5, 2021No Comments

There are several scenarios when Defendants should utilize the Form 24 process to terminate TTD benefits. Most commonly, Defendants will seek to terminate payment of TTD benefits when the authorized treating physician releases the injured worker to full duty. Defendants generally must have an unrestricted full duty release to return to work. A return to work “as tolerated” status is not enough. It is also important that the injured worker has been released to full duty as to all accepted body parts/conditions.