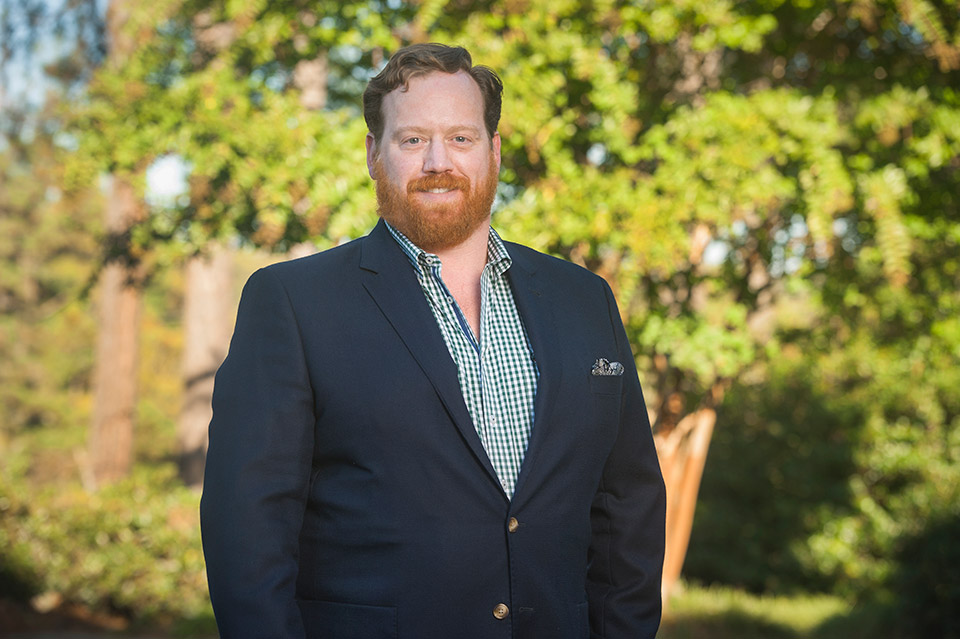 au revoir to the scheduled work break defense in georgia

ATLANTA, GA – The Supreme Court of Georgia recently overturned the long-standing rule that injuries occurring during a scheduled lunch or other scheduled work break are not compensable under the Workers’ Compensation Act. Based upon the 1935 Supreme Court ruling in Ocean Acc. & Guar. Corp. v. Farr, an injury occurring during a scheduled break was not compensable because it did not arise out of employment. Farr involved a pipe fitter who sustained injury when he tripped and fell while descending stairs to an area where he intended to eat lunch during his scheduled lunch break. The Court reasoned that as the claimant had “knocked off” work and was preparing to eat lunch he was engaged in an individual pursuit not related to work and therefore the injury did not “arise out of” his employment.

For 85 years, the “scheduled break” defense stood as a bar to compensability until the Supreme Court granted cert to readdress the issue and overturned Farr in the June 2020 decision set forth in Frett v. State Farm Employee Workers’ Compensation et. al. The claimant in Frett was injured when she slipped and fell on spilled water exiting her employer’s breakroom on her way to eat her lunch outside. She was on a scheduled break and off the clock when the accident occurred. Her claim was controverted by the employer based upon the scheduled break doctrine. Frett’s claim was denied by the Administrative Law Judge and the denial was affirmed by the Appellative Division. On appeal to the Superior Court, the denial of compensability was again confirmed. The Court of Appeals affirmed the Superior Court based on the precedent established in Farr holding that an injury during a scheduled lunch break does not arise out of the employment. However, the Court of Appeals noted the apparent conflict between the “scheduled break” doctrine and the “ingress/egress” rule which yield disparate results. Nonetheless, the Court of Appeals decided that any application of the “ingress and egress” to the scheduled break exception should be made by the Supreme Court since the higher Court had never addressed the ingress/egress doctrine generally.

In the Frett decision, the Supreme Court set aside stare decisis and overturned Farr indicating the prior decision was ‘unworkable… badly reasoned… and wrongly decided.’ In addition to the incongruence with the “ingress/egress” doctrine, the Court pointed to conflict between the “scheduled break” exception and well-established precedent regarding continuous employment and traveling employees. It is long-standing doctrine that an employee is allowed reasonable time coming and going from the employer’s place of business and that injuries that occur during this ingress and egress may be compensable. Injuries that occur when an employee is away from the employer’s place of business are generally also compensable, if continuous employment is established and/or the employee is traveling on behalf of the employer. The Court in Frett held that it did not make sense for there to be a special carve-out barring compensability for an employee on a scheduled break while injury occurring upon entrance or exit from the employer’s place of business may be compensable. The Court also pointed out that it did not make sense to allow for compensability for an injury occurring to a traveling employee while crossing the street to buy lunch while denying compensability of an injury to an employee eating lunch at a scheduled break on the employer’s premises.

The Court reasoned that as injuries arising directly out of employment acts incidental to employment are compensable, an injury sustained at work while on a scheduled break should be compensable unless evidence shows the injury did not arise out of employment. Since Frett was at work (in the employer’s breakroom) and engaged in a task incidental to employment (preparing to eat a meal at work), the injury from her fall was compensable as it occurred in the course of employment and arose out of employment despite her being off the clock and not performing any specific work duty. The Court did not address whether the injury would have been compensable if it occurred outside of the employer’s building. However, it is reasonable to deduce with the Court’s rejection of Farr, that the standards of the “ingress/egress” doctrine are to be utilized in an analysis of compensability in that scenario. The Court also provided examples of instances where an injury would not be compensable despite overturning the “scheduled break” exception. Specifically, the Court reiterated the denial of compensability in cases where the employee’s injury occurred while the employee was engaged in an act constituting a substantial deviation from work or in instances where an employee was otherwise engaged in activity of a purely personal nature. For example, an employee on a business trip that drove out of the way to visit the beach was properly denied compensation for injury sustained while on that detour. Presumably, if Frett had left the employer’s place of business during her scheduled break and was injured while engaged in a personal errand, the injury would not be compensable.

Therefore, although the “scheduled break” exception was discarded by the Georgia Supreme Court in the Frett decision, the fundamental analysis for determinizing compensability under the Workers’ Compensation Act remains the same: did the injury both arise out of and occur in the

course of employment. The determination of compensability of injuries sustained on a scheduled break now requires employers and insurers to apply the ingress/egress analysis as well as substantial deviation/action of a purely personal nature analysis instead of issuing an automatic denial.