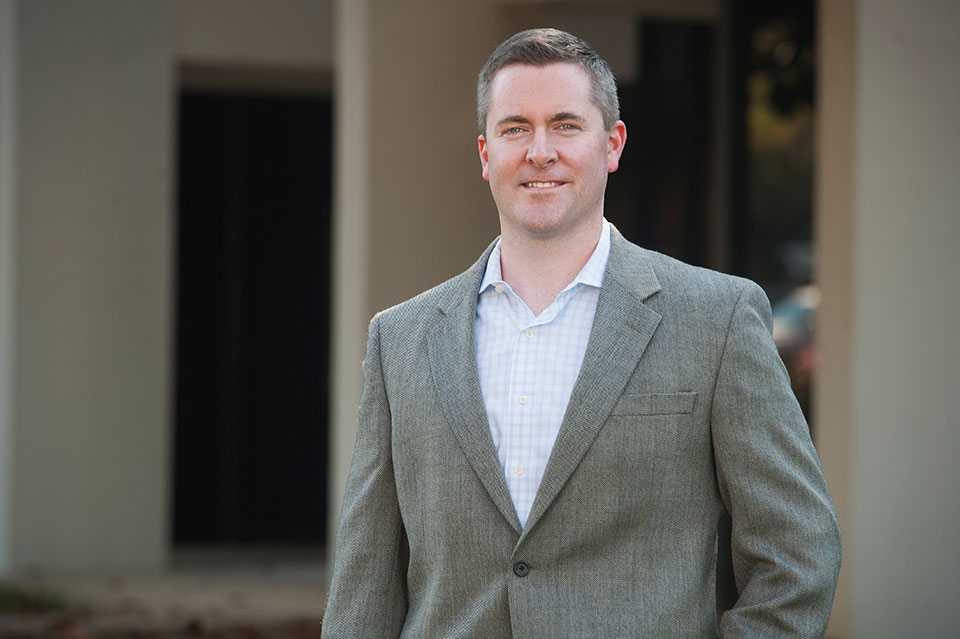 Originally from a small town in western Maryland, Matt has called North Carolina home since 2000. Matthew and his family reside in Raleigh.