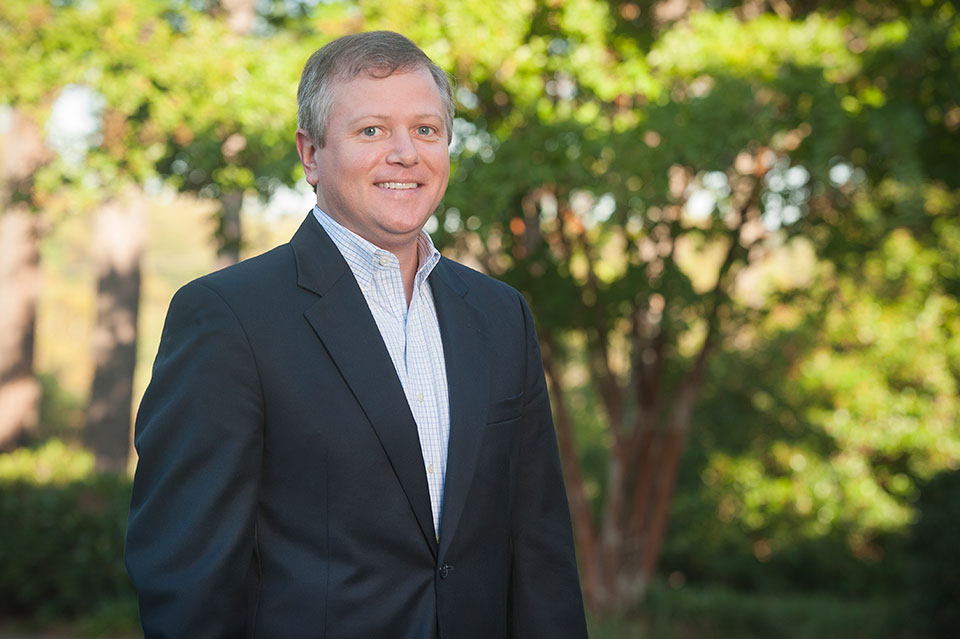 Jason grew up in Augusta, Georgia, but now is happy to call Greenville home. When he is not working, he enjoys spending time with his wife and four children, as well as trying to master the Big Green Egg, reading, and exercising.