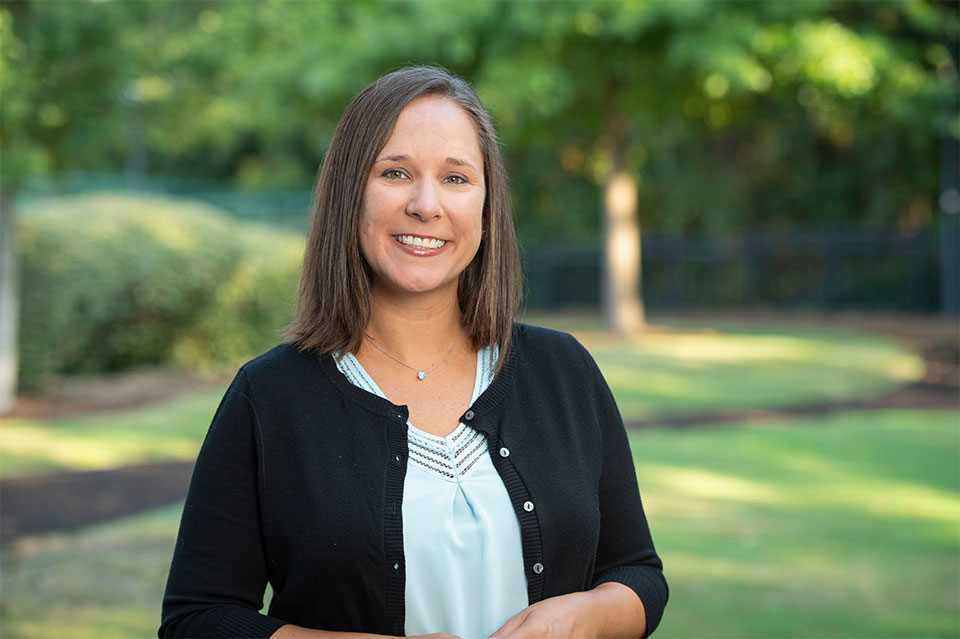 After graduating from law school, she worked at the Richland County Public Defender’s Office before working with Davidson & Lindemann in Columbia. Immediately prior to joining Willson, Jones, Carter & Baxley, Kristy worked as a Municipal Court Judge for the City of Columbia while simultaneously operating the Law Office of Kristy Goldberg.

Originally from Easley, SC, Kristy now lives in Columbia with her husband, Daniel. Kristy and Daniel try to stay as active as possible, which is easy to do with their two daughters, Olivia and Madelyn “Maddie.”