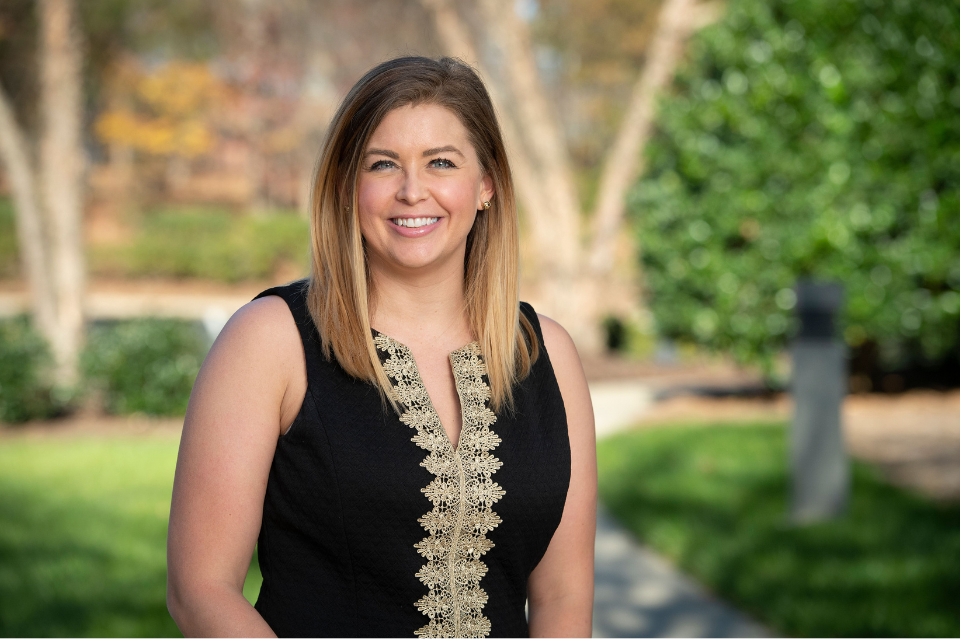 Amy C. Pagani practices in the firm’s Raleigh, North Carolina office. She received her B.S. in Business Economics from Miami University in 2009 and her J.D/MBA from Capital University in 2014 with a concentration in Alternative Dispute Resolution. Amy also served as a mediator in small claims court for two years while in law school. She practiced for two years as in-house counsel focusing on international compliance and contract law before focusing exclusively on workers’ compensation. She was admitted to the bar in Ohio in 2014 and North Carolina in 2016. Amy is a member of both the North Carolina and Ohio Bar Associations.

Born in Columbus, Ohio, and raised in Cincinnati, Amy is happy to now live in Cary, North Carolina with her family. Outside of her practice, she enjoys cooking, traveling, and spending time with friends and family, especially her husband, daughter, and dog.