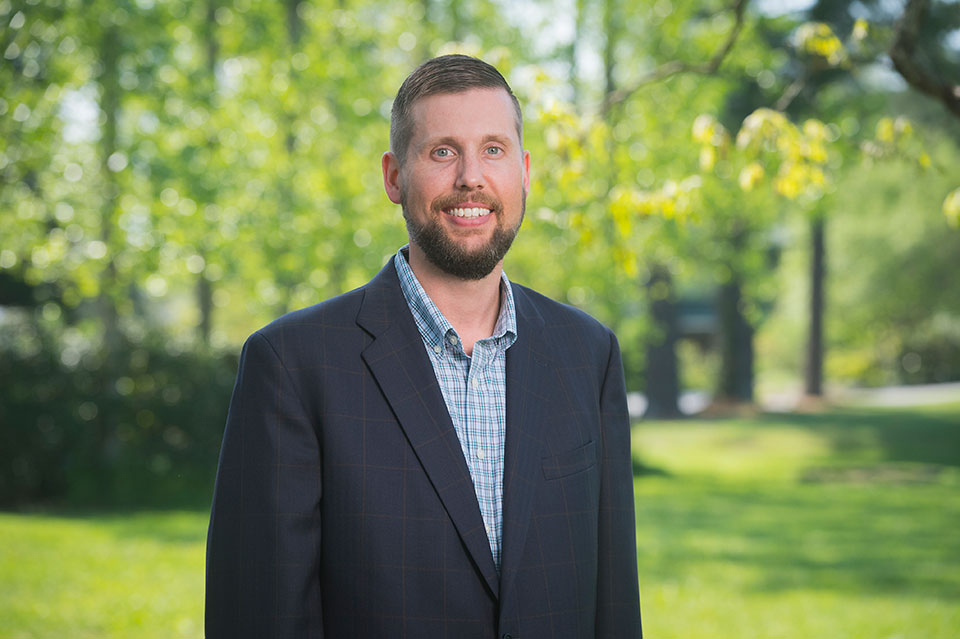 Alan lives in Charleston with his wife, Anna, and their two daughters, Taylor and Sela. He is a co-founder of the Young Ambassador Council of The First Tee of Greater Charleston. Outside of the office, Alan enjoys supporting the Clemson Tigers, playing golf, and spending time with his family.