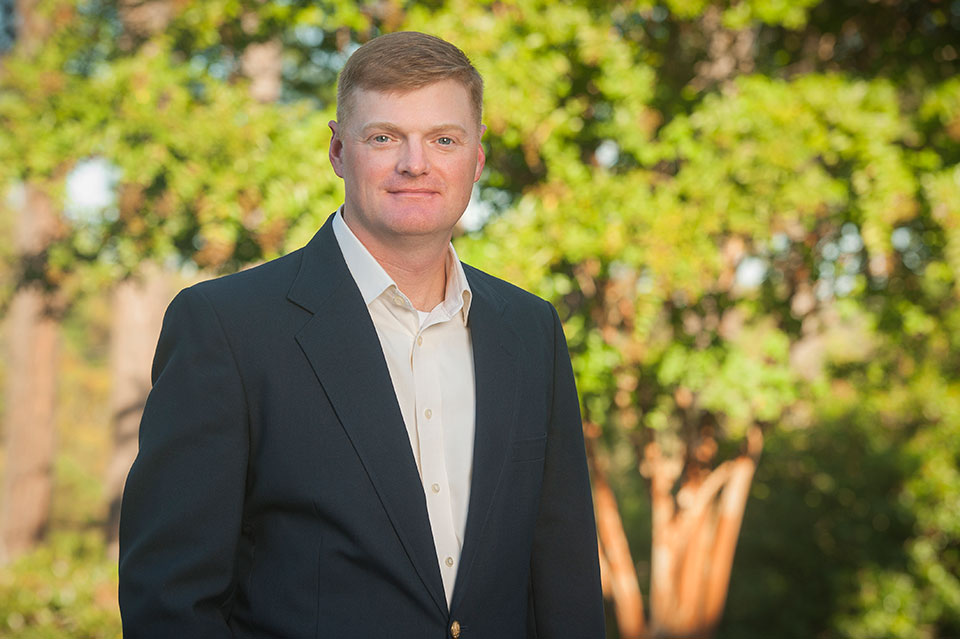 South lives in Greenville, with his wife, Suzanne, and three sons, Denver, Hampton, and Will. He is an active member of Earle Street Baptist Church. In his time away from work, he enjoys playing golf, reading, exercising, practicing on the grill, and cheering on the Tennessee Volunteers, Carolina Panthers, and Atlanta Braves.