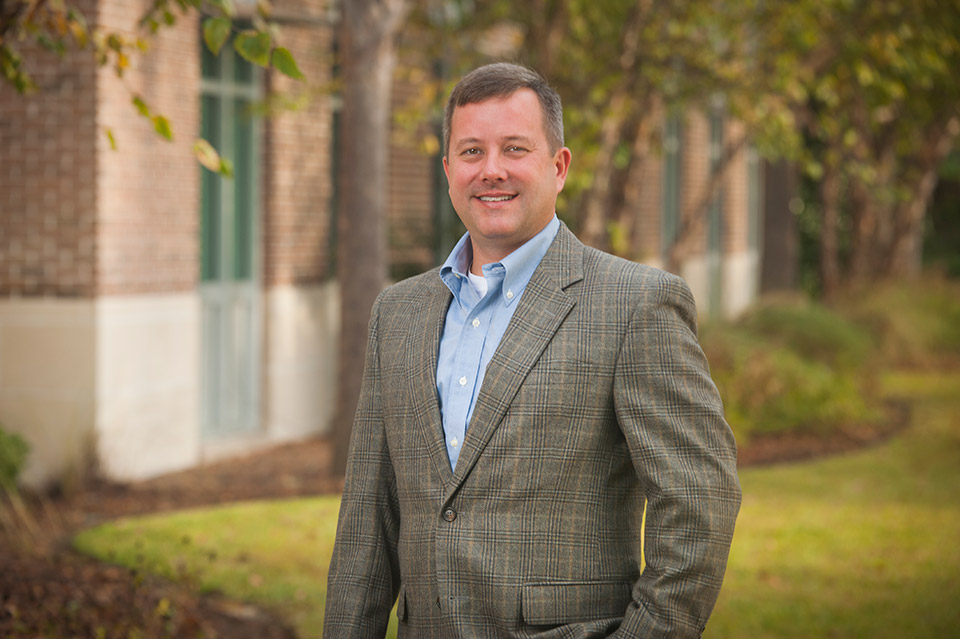 Troy Thames practices in the firm’s Charleston, South Carolina office. He graduated from the United States Military Academy at West Point in 1993 and the University of South Carolina School of Law in 2000. Troy is an experienced trial lawyer with a diverse civil practice representing large corporations, small businesses, and individuals. He has represented clients in matters involving trucking and transportation, construction, and personal injury throughout the state. He is also experienced in maritime law, insurance coverage matters, government contract and fiscal law, and general business counseling.

Troy began his professional career as a soldier, serving in the U.S. Army as a field artillery officer at Fort Sill, Oklahoma, until deciding to return to school to obtain his law degree. He continued to serve in the U.S. Army Reserves and deployed with the 3rd Infantry Division to Iraq during Operation Iraqi Freedom. After returning home and to private practice, Troy continued to serve as a Reserve JAG officer with the U.S. Army Special Operations Command (Airborne), until retiring in July of 2018 as a Lieutenant Colonel.