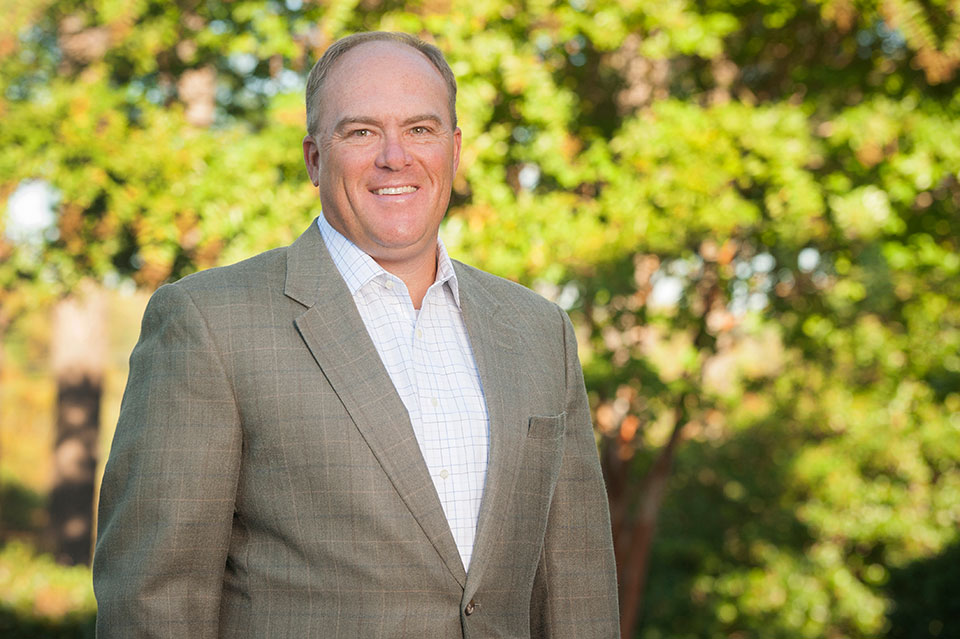 He was admitted to the South Carolina Bar in 1992. He is also admitted to practice in the United States District Court, District of South Carolina, United States Court of Appeals for the Fourth Judicial Circuit and the United States Supreme Court. Chuck is a member of South Carolina Defense Trial Attorneys’ Association, South Carolina Bar Association, Greenville County Bar Association, Defense Research Institute, American Trucking Association and Transportation Lawyers’ Association. He has been named to Greenville Business Magazine Legal Elite for Liability Litigation in 2013, 2014, 2017, 2020 and 2021. Chuck was selected by South Carolina Super Lawyers in 2014, and US News Best Lawyers for Business Litigation and Personal Injury Litigation – Defendants in 2012-2022. Chuck was also named the US News Best Lawyers’ Greenville Personal Injury Litigation – Defendants “Lawyer of the Year” in 2018. Chuck holds an AV Preeminent rating from LexisNexis Martindale-Hubbell indicating the highest level of ethical and professional excellence. He has defended clients against personal injury, construction, governmental liability/civil rights, professional and product liability and has tried a high volume of cases in courts of all jurisdictions in South Carolina

Chuck is a native of Travelers Rest, S.C. where he still resides with his wife, Angela, and their 2 daughters, Ashley and Meredith. Chuck attends Trinity Presbyterian Church in Travelers Rest where he is a former deacon and elder. He serves as counsel for the North Greenville Food Crisis Ministry. He is a former president of Green Valley Country Club. When he is not working, Chuck enjoys playing golf as well as hunting and fishing. He is also an avid country music fan. Chuck closely follows Wofford College athletics where he was a 2 sport letterman and a former Terrier Club Board member. He is also a lifelong Atlanta Braves fan.