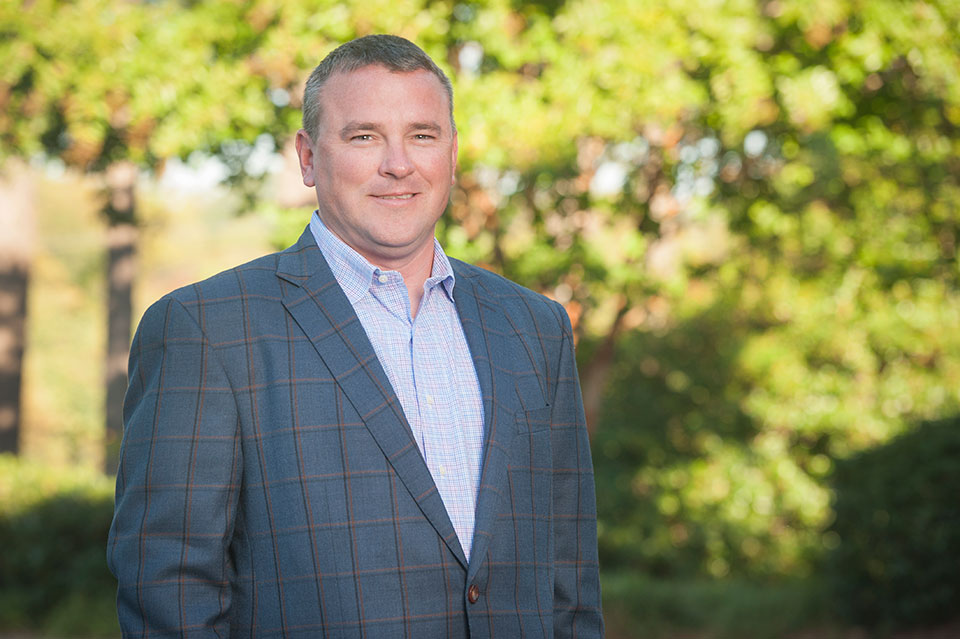 Ben was born and raised in Dillon, South Carolina and moved to Greenville in 2006 with his wife Dr. Jocelyn Renfrow and son Brayden. Since being in Greenville he has added two beautiful children, Ella Wallace and Hampton. He is a member of Grace Community Church and enjoys time with his family and coaching baseball. Ben is one of eleven kids and also enjoys spending time with his siblings and sixty to seventy nieces and nephews. He also co-owns The Landon Powell Hit House and Landon Powell Baseball Academy.