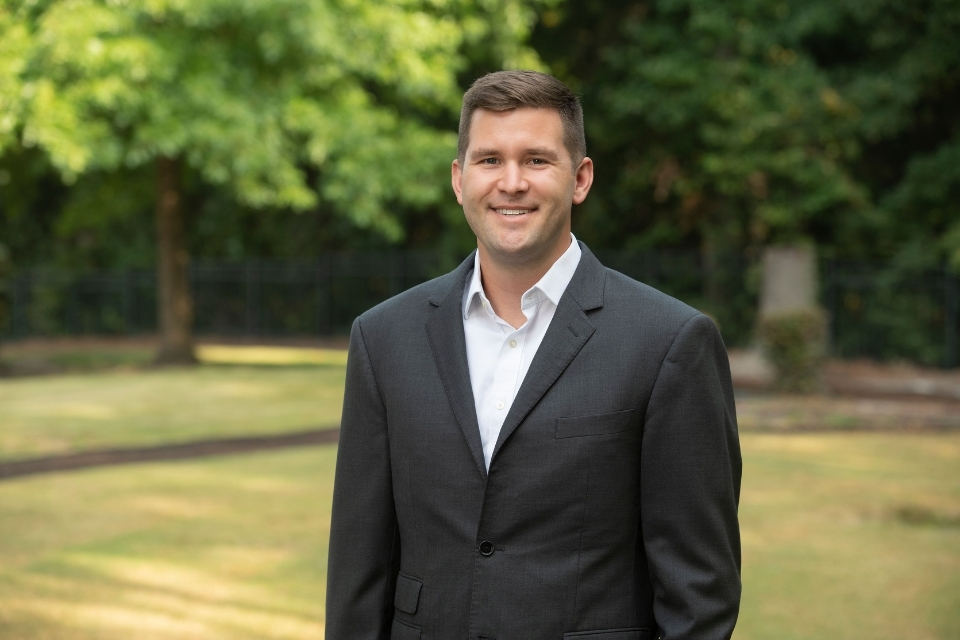 Originally from Fort Mill, Sam now lives in Columbia with his wife, Holly. In his free time he enjoys watching University of Kentucky basketball games and spending time with his dog, Remy.