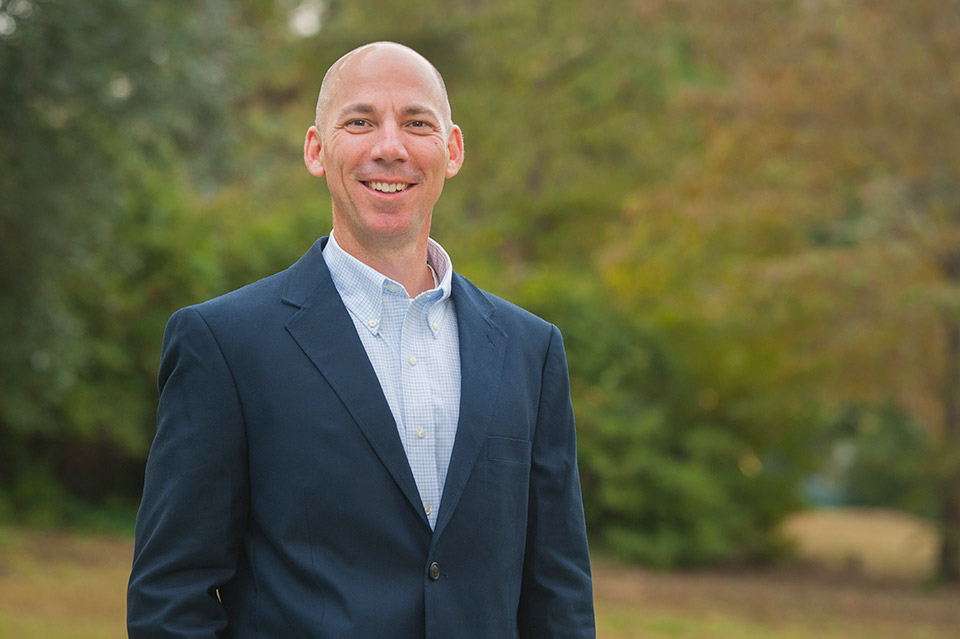 Michael W. Burkett practices workers’ compensation defense and workers’ compensation subrogation in the firm’s Columbia, South Carolina office and serves as the office’s Managing Attorney. He earned his Bachelor of Science, magna cum laude, from The Citadel in 1995 and his J.D. degree from the University of South Carolina School of Law in 1999. While in law school, he served as Chief Justice of the Moot Court Bar and captain for one of the school’s two American Bar Association National Appellate Advocacy Competition teams. He was named a member of the Order of Barristers in 1999, and he received Student Compleat Lawyer Award from the School of Law Alumni Association in 1999. He is the author of the Workers’ Compensation Chapter in the South Carolina Bar publication South Carolina Administrative Law Practice and Procedure. Michael is also a Certified SC Civil Court Mediator.

Michael grew up in Sumter, SC, and he currently lives in Columbia with his wife, Kelly, and their two children, Porter and Sophie. He is an active member of St. John’s Episcopal Church. Prior to attending law school, he taught Eighth Grade English at Hand Middle School in Columbia. Because he cannot play golf, he currently serves as the Varsity Girls’ Soccer Coach at Dreher High School.