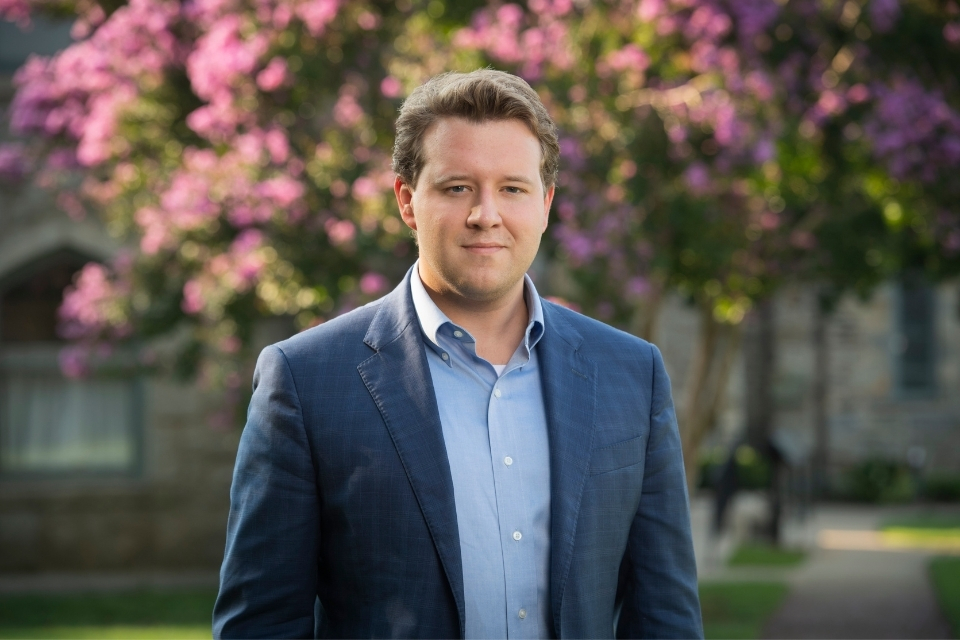 Landon was admitted to the South Carolina Bar in 2020. After graduation, he joined the 16th Judicial Circuit Solicitor’s office where he mainly prosecuted serious traffic offenses. In this position, he worked closely with law enforcement and victims of crime.

Landon lives in Greenville. Outside of his practice, Landon enjoys running, Clemson football, and playing with his dog.