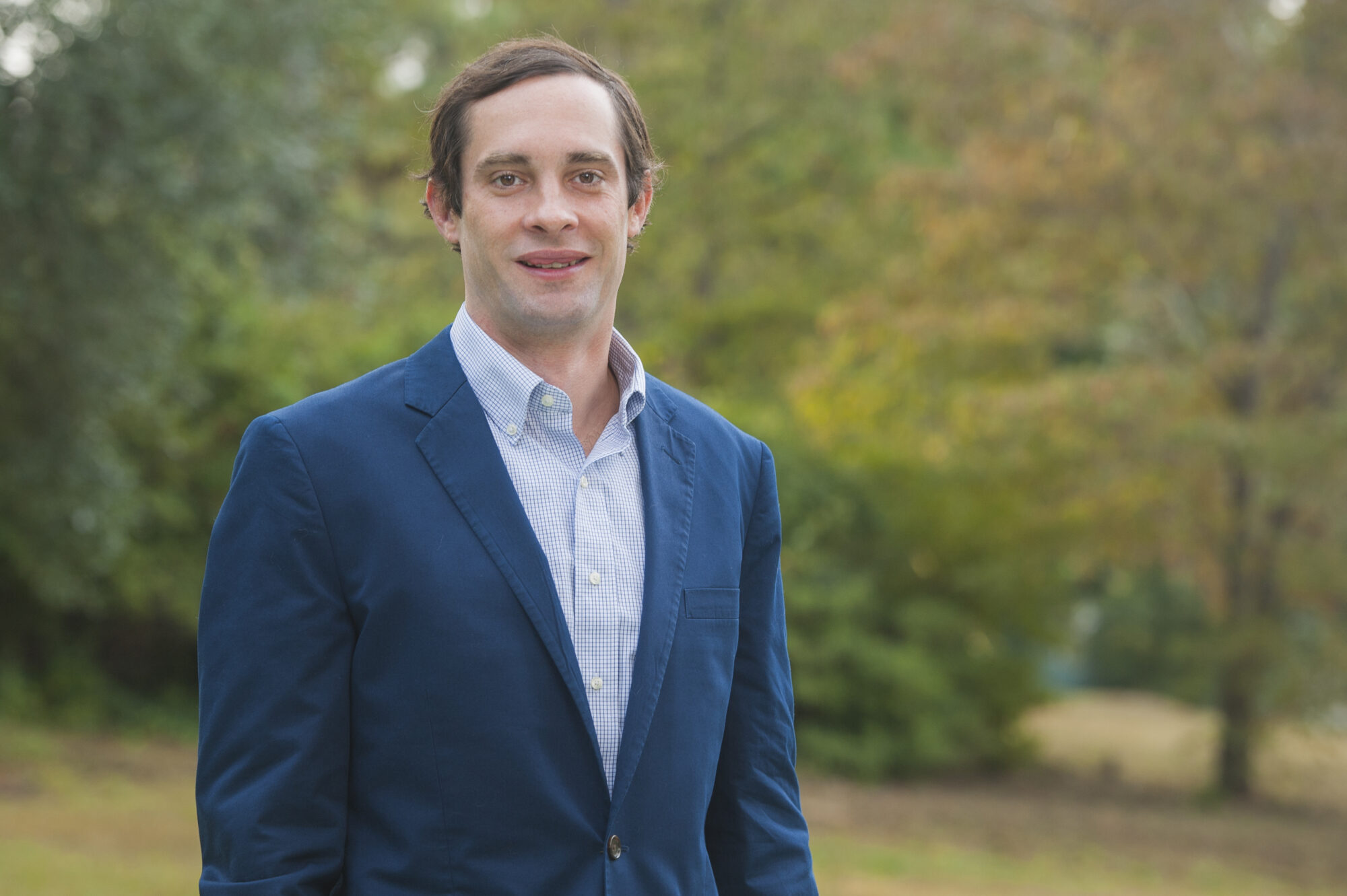 A lifelong resident of South Carolina, Gabe lives in Columbia with his wife, Lauren, and two daughters, Louise and Maggie (and pets Townes and Hank). He is a member of Trinity Episcopal Cathedral in Columbia. In his free time, Gabe enjoys spending time with his family, the outdoors, and live music. Gabe is an active participant in the Families Helping Families Non-Profit and coaches youth basketball at Trinity Episcopal.