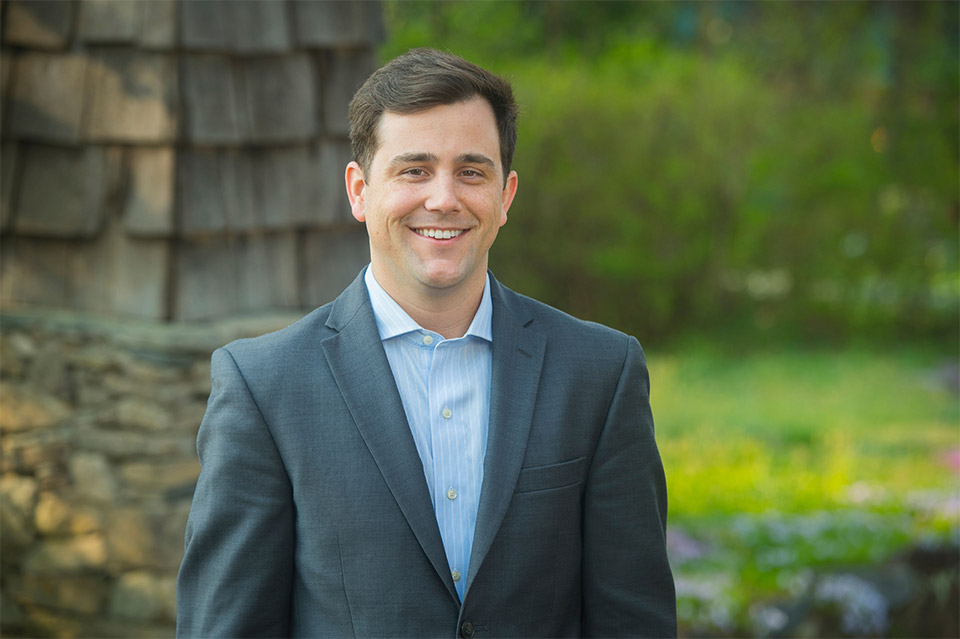 Evan B. King practices in the firm’s Charlotte, North Carolina office. He received his Bachelor of Arts degree in Political Science, with a second degree in Peace War & Defense from The University of North Carolina in 2014. Before attending law school he moved to Orlando, where he worked with the Walt Disney Company as a post-graduate intern. In 2018, he received his Juris Doctor from The University of North Carolina School of Law, where he competed on the Holderness MootCourt team and served as Treasurer of the Student Bar Association.