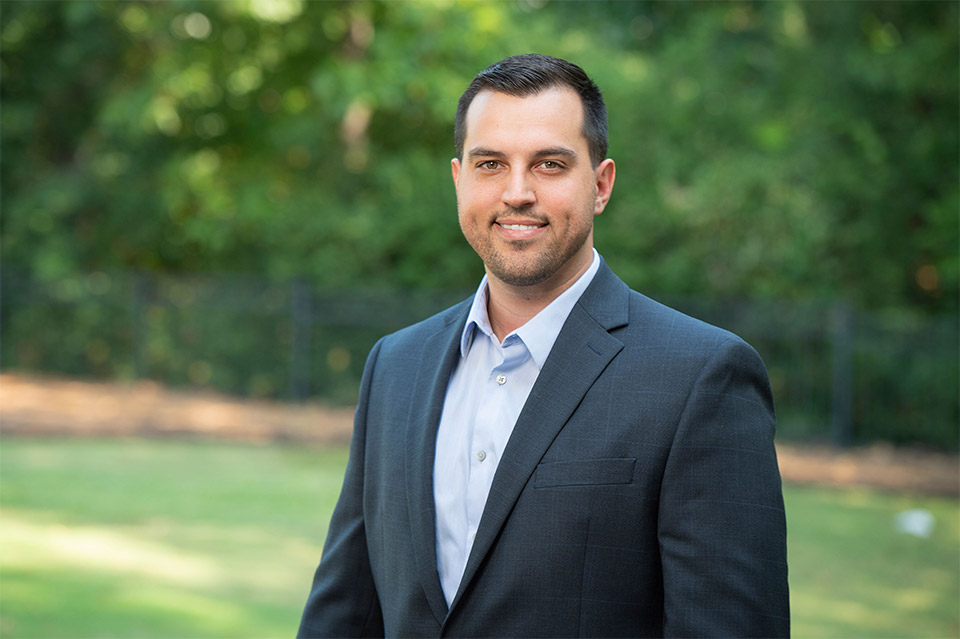 Trapper lives in West Ashley with his golden retriever, Honey. In his free time, he enjoys going to the beach, playing golf, watching college football, and spending time with friends and family.