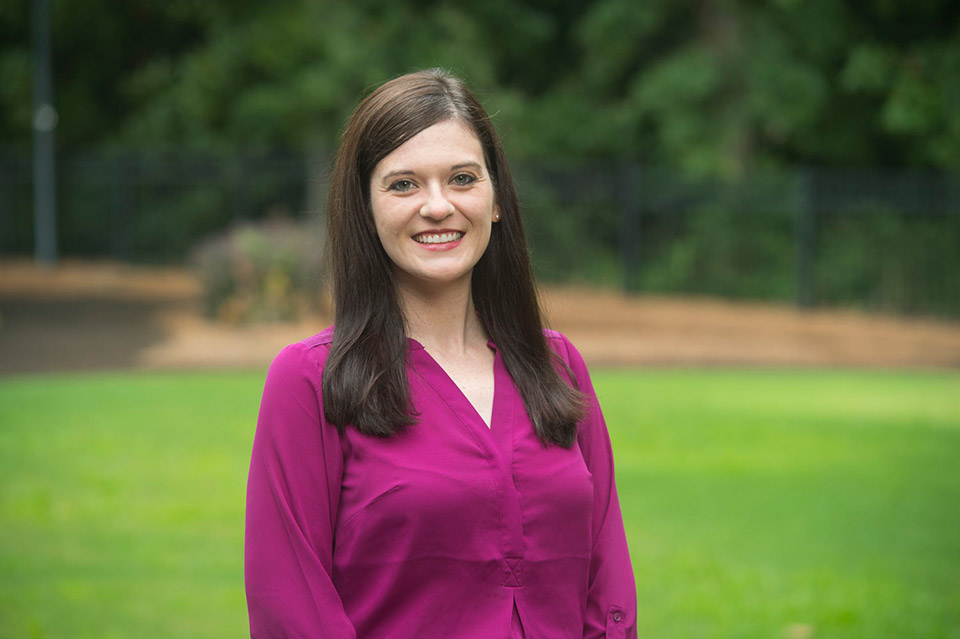 As a law student, Amy was selected as a member of the Honor Council and as an Executive Editor of Journal of Alternative Dispute Resolution. She worked as a research fellow and had the opportunity to present draft legislation regarding healthcare and financial regulation in Washington, D.C. during her fellowship. She received the CALI Award for Excellence in Insurance Law and upon graduation, received the Outstanding Public Service Award. Amy is admitted to practice law in the State of South Carolina, Commonwealth of Virginia, and the United State District Courts for the Western District of Virginia and District of South Carolina. She has litigated in both state and federal courts, primarily in insurance defense. Amy was listed by Super Lawyers as a South Carolina “Rising Star” in 2019-2021. She was listed by Super Lawyers as a Virginia “Rising Star” in 2018.

As a former ballet dancer, Amy is active in the arts community and currently serves on the board of directors for the South Carolina Theatre Association. She loves to cheer on the Virginia Tech Hokies with her family every football season.