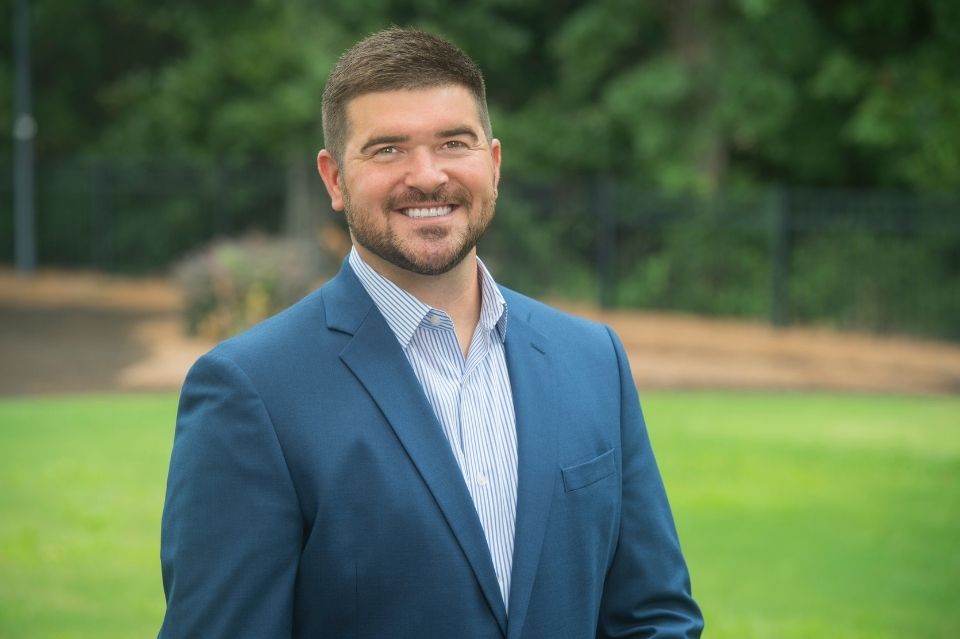 Alexander (Alex) T. Maslow is an attorney in the firm’s Charlotte, North Carolina office. He received his Bachelor of Arts degree in Political Science from Furman University in 2005, where he played on the Furman Paladins men’s soccer team. After graduating from Furman, Alex went on to coach men’s soccer at the University of South Carolina from 2005-2007. He received his Juris Doctor degree from the Charlotte School of Law in 2010, where he founded the Sports and Entertainment Law Society.

Alex was raised in Charlotte and currently lives in Denver, NC with his wife, Andréa, and his two sons, Grayson and Cayden. Outside of work, Alex enjoys spending time with his family and friends, weekends on Lake Norman, playing golf, and watching sports.